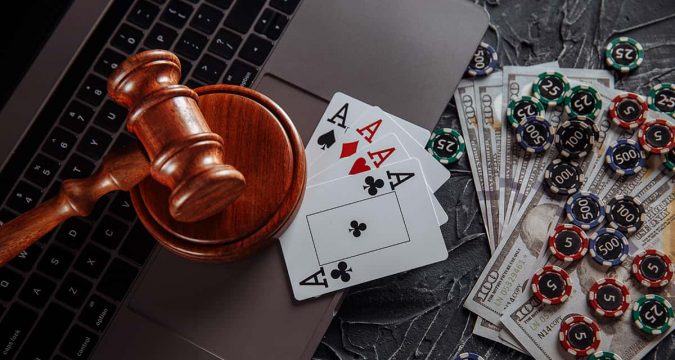 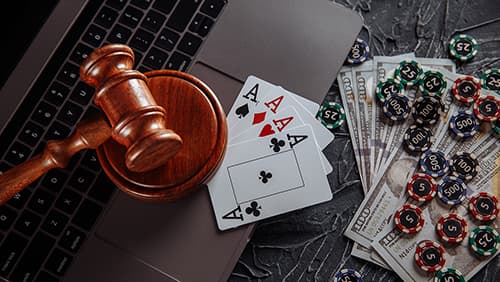 George Hasselback is done with Imperial Pacific International (IPI). The attorney has been representing the controversial and incompetent casino operator as it defended itself in a lawsuit filed by Fox Financial, as well as others, but has now washed his hands and stepped away. He had filed a request to withdraw from representing the company on February 12, and a judge granted his petition yesterday. Magistrate Judge Heather Kennedy agreed with Hasselback in his assertion that continued representation would put him in an ethical conundrum.

Judge Kennedy explained in her ruling, “The court finds that Hasselback’s statements that continued representation in this matter would cause him to violate several ethical obligations trigger mandatory withdrawal under Model Rule 1.16(a) and is sufficient for granting his motion.” She added, “Hasselback need not be required to provide details, beyond his written motion, to establish that mandatory withdrawal is warranted,” and stated that requiring him “to specify the basis for his mandatory withdrawal could create the untenable situation of an attorney having to choose between his obligation of candor to the court and his obligation to maintain his client’s confidences.”

Unfortunately, because of that attorney-client privilege, it is difficult to know what types of ethical dilemmas Hasselback is facing. However, it’s likely just the mere hint at issues will be enough for IPI to find itself, once again, being more closely scrutinized. Where that leads is anyone’s guess, given gaming regulators’ reluctance to hold the company accountable for its actions.

IPI now has until this Friday to find a new lawyer to carry the six-case workload Hasselback had, but will most likely use this as an excuse to delay the ongoing legal battles. It won’t get very far with that, though, and perhaps Judge Kennedy expected IPI to try something. She added in her ruling that the attorney’s exit “may cause some delay, [but] that delay is not so much so that it would cause significant prejudice or adversely and materially affect the plaintiff.”

This particular lawsuit involving Fox Financial, one of a growing list IPI is battling, centers on an arrangement the company made with a third party, Forson Holdings. That entity had leased property from Fox in 2016, but fell behind. IPI had signed as a guarantor of that lease agreement and, as such, was responsible for covering Forson in the event payments weren’t made. However, it decided it didn’t need to follow the terms of the contract.

It seems like not a day goes by without IPI coming under fire for something else. The company’s chairwoman, Cui Li Jie, has already found herself in trouble and was previously held in contempt of court, but now has another black mark beside her name. She has been found in contempt again, this time for allegedly perjuring herself in court. A lawyer representing employees suing IPI and Cui produced evidence proving she had lied under oath, and Chief Judge Ramona V. Manglona has now agreed. She issued her ruling this morning, with Cui only able to respond, through an interpreter, “I don’t know anything, I don’t understand English.”