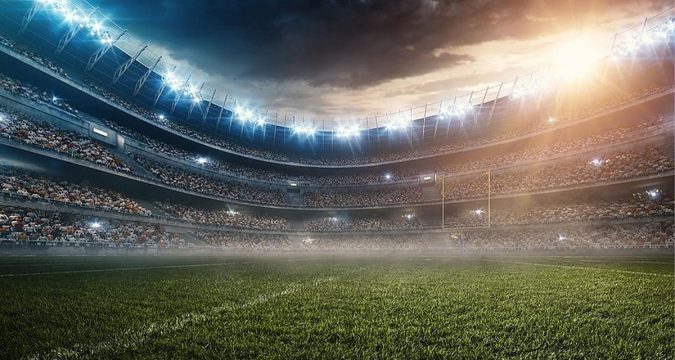 The second legs of the Europa League are in action on Thursday night and with four English teams in action, will Arsenal, Manchester United, Tottenham Hotspur and Leicester City all qualify? 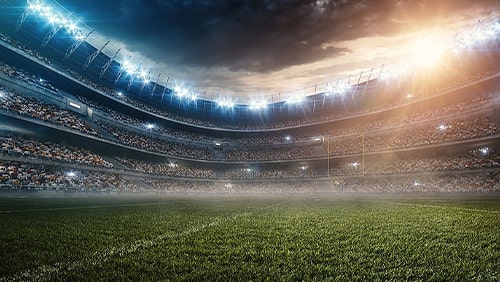 One of the most recent English teams to win the UEFA Europa League was, of course, Manchester united, who took the title four years ago.

Can anyone emulate the Red Devils this year? Let’s look into our crystal ball and find out!

Last week’s first leg between these two sides was a frustrating one for both teams. Benfica will feel disappointed not to have taken advantage of Arsenal’s wasteful nature in front of goal, while The Gunners will be kicking themselves not to have sealed the tie at the first time of asking.

The away goal for the North London side will no doubt have pleased boss Mikel Arteta, but in recent weeks, his side have once again slipped down into the bottom half of the Premier League and that will not have bought him any favour with the former Invincibles’ increasingly frustrated fanbase.

We think Arsenal will have enough to progress, but they might need to get a late goal in order to progress. Frenchman Alexandre Lacazette is very reliable from those half chances that could win the tie.

Our tip: Alexandre Lacazette to score and Arsenal to win (17/10)

Even more finely balanced is this last 32 clash between the surprise package of this season’s Premier League and a side who crashed out of the Champions League at the Qualifying Round stage, losing 4-1 to Midtjylland. That came after a 0-0 first leg result back in Prague and having lost  Tomáš Souček and Vladimír Coufal to West Ham in 2020, Slavia look a shadow of their former selves.

The action from the first leg was not the most sparkling that either side have produced during the season but hinted at the areas Leicester can exploit back at the King Power Stadium.

When it comes to attacking, free-flowing football, The Foxes are right up there and will surely produce a champagne performance. One player who has quietly been one of the Midlands side’s best performers this season is Belgian midfield magician Youri Tielemans, and at 4/1, he’s a great bet to help his side to an entertaining victory.

Our tip: Youri Tielemans to score and Leicester to win (4/1)