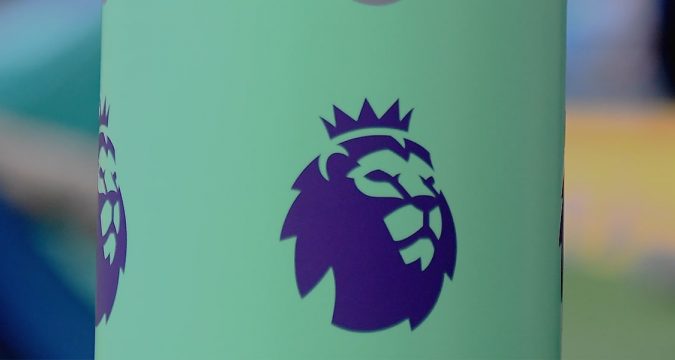 There are top sides clashing, basement battlers going head-to-head and as usual, every possibility for some serious sportsbetting action in the English Premier League, one of the most popular sporting divisions in the world to bet on. 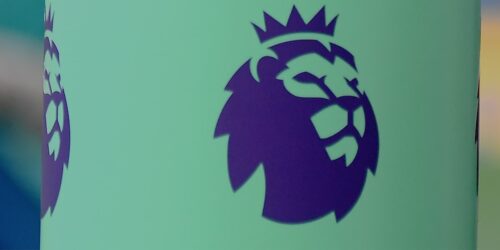 Let’s pick out some winners and provide you with a tip for each game as a full schedule takes place up and down the country.

This clash between two teams who were embroiled in one of the most controversial games in football will be very interesting now that it’s in the Premier League.

If you’ve forgotten, Leeds and Villa played out a sensational match a couple of years ago in the Championship as Leeds scored by illegitimate means then were supposed to be letting Aston Villa score in response until Pontus Janssen didn’t read the memo.

Both sides are in decent form in general in the Premier League having returned in consecutive years. Aston Villa stayed up by the skin of their teeth in the 2019/20 season, but have kicked on under Dean Smith and in Grealish, Watkins and Traore, have some of the most dangerous attacking players in the Premier League.

Leeds, meanwhile, look set to survive in their first season back in the big time and with some room to spare, currently well clear of the relegation zone and looking more towards mid-table and possible European qualification along with their hosts on Saturday evening.

As such, there should be plenty of licence for both sides to attack each other and we can see there being some great entertainment on offer at Elland Road.

We like Manchester City loanee Jack Harrison to get in amongst the goals in a win for The Whites and that’s at a very tasty price given Jack Grealish is likely to be out for six weeks and the Villains are also missing Matty Cash, who would have been man-marking Harrison if fit. In fact, this is our bet of the week.

Our tip: Jack Harrison to score and Leeds to win (4/1)

Last season, in the corresponding fixture, Chelsea twice had goals correctly ruled out for a foul and then offside as Frank Lampard’s team were unable to prevent Ole Gunnar Solskjaer’s United team doing the league double over them.

This season, the two teams have only met once in competition, with a drab 0-0 draw at an empty Old Trafford all that has taken place to date between the two great rivals of the Premier League era.

With it being Thomas Tuchel’s first taste of the bizarrely feisty fixture – before the turn of the Millennium, there was little to suggest this would develop into any kind of fierce rivalry – this is sure to be a decent game.

Tuchel’s Chelsea have a new-found belief and that has been married with a strong defence in recent games. The issue has been goals, with a distinct lack of them so far, although that might change at the weekend. United have looked good going forward this season – no team has scored more than the Red Devils in domestic fixtures – but at the back they look almost inept at times. Newcastle opened them up on several occasions and while Chelsea aren’t the league’s great entertainers, we can see them causing United a deal of problems. For that reason, we’d go with the over 3.5 goals price.

Our tip: Jack Harrison to score and Leeds to win (4/1)

Our tip: Ademola Lookman to score at any time (3/1)

Our tip: Abdoulaye Doucore to score at any time (8/1)