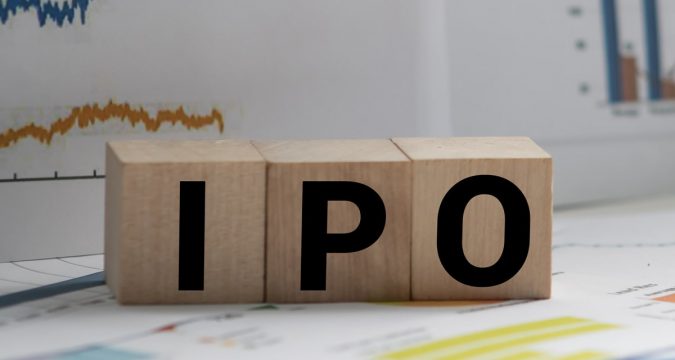 Canada-based Score Media & Gaming may have just scored a game-winning touchdown. In an announcement made after markets closed yesterday, the company behind theScore and Score Bet sports gambling brands has launched an initial public offering (IPO) as it goes live on the Nasdaq Global Select Market (NGSM). The move follows on the heels of Canada’s preliminary approval of single-event sports wagers, which is expected to greatly benefit Score Media, and could quickly lead to the company’s stock price skyrocketing. 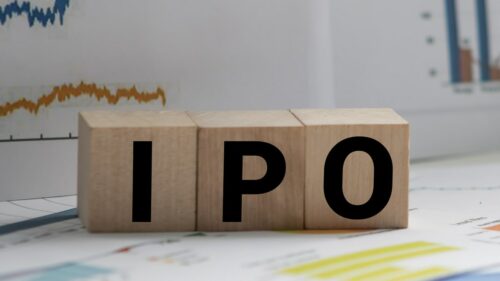 Score Media announced that it is selling five million shares, fewer than previously expected. The company had changed gears with its public launch, announcing last week a reverse split that would cut out some of the available shares while increasing the per-share price. It has already found support, with underwriters Canaccord Genuity, Credit Suisse, Macquarie Capital and Morgan Stanley able to purchase another 15% on top of the initial five million shares. Should they exercise that option, there would be a total of 5.75 million shares available. The underwriters have 30 days to make up their minds, which will give it time to see how the market reacts.

Several gaming entities have jumped into public trading recently, most notably, DraftKings. It saw a huge response when it launched its IPO last year, and Score Media hopes it can see a similar response. With operations in Canada, Colorado, Indiana and New Jersey, heavy interest is not out of the question, and the company is ready to capture a larger piece of the market. It added in its announcement, “[Score Media] currently expects that the net proceeds of the offering will be used to fund working capital and other general corporate purposes, including the continued growth and expansion of theScore Bet’s operations in the United States and Canada by supporting the multi-jurisdiction deployment and operation of theScore Bet and user acquisition and retention in jurisdictions where theScore is, or will be, operating.”

Trading on over-the-counter markets, Score Media was worth $30.59 at the end of the day yesterday. If it is able to sell all 5.75 million shares, even at $30.50, it could earn as much as $175.375 million. However, the company said in its IPO filing that it will offer the shares at $36.52, hoping to raise up to $183 million. If it succeeds, the market value would be right at $1.8 billion. Those interested in following the company on the NGSM can select the SCR ticker, the same ticker Score Media uses on the Toronto Stock Exchange.