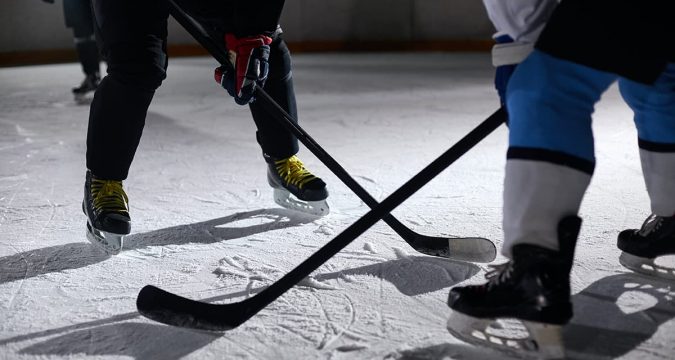 We’re nearly halfway through this Covid-19 shortened 2021 NHL season, and the playoff picture is starting to shape up. We’ve got odds for a potential Stanley Cup Matchup thanks to Bodog, and due to the wild shortened season we’re witnessing, they’re a little bit everywhere.

With just over a month since the season started, the condensed but pandemic riddled season has seen some teams play as many as 20 of their scheduled 56 matches, whereas others have had games postponed and played as little as 13. That’s still enough for the pundits to have favorites, and for sportsbooks to have started creating these lines.

At the top of the odds, we have a matchup between the Tampa Bay Lightning and either the Colorado Avalanche or Las Vegas Golden Knights. Tampa looks like a favorite thanks to their Goal Differential of +20, although they aren’t even top of the Discover Central division at this point, trailing both the Florida Panthers and Carolina Hurricanes.

Meanwhile, Colorado and Vegas are both competing to win the Honda West division, but 2019 champions St. Louis also up there in the standings, but with an even goal differential.

Also prominent in the potential matchups are the Boston Bruins, Montreal Canadiens and league leading Toronto Maple Leafs. Although Toronto has a better record than Tampa Bay, they’ve played four more games and have a worse goal differential, and perhaps an easier schedule thanks to being in the Scotia North division with the league’s worst team, the Ottawa Senators.

Due to the pandemic, the playoffs will look a little different this year. Each division will have its own 4 team playoffs, with a final four then facing off based on their season standings. That could mean a classic Toronto or Montreal vs. Boston final for the first time since the 1970s.

Unfortunately, that means you can’t bet on a repeat of last year’s bubble finals between the Dallas Stars and Tampa Bay Lightning. But if you think Dallas can make it back to the final, there’s some great long odds to bet on; they are +4500 to play either Vegas or Colorado.

If you’re asking me though, if Florida ever creeps into the odds, bet on them. They currently lead the Discover Central division, beat Tampa twice this season in three tries, but Bodog didn’t see fit to list them for any potential matchups.